Leading food service equipment manufacturer, Electrolux Professional, has been confirmed once again as the headline sponsor of Obsession17 – the UK’s premier gastronomic festival.

Now in its 17th year, Obsession has grown once again to a 17 night showcase of culinary excellence from around the world. The globally renowned event will take place from 20th January – 5th February 2017 at Michelin-starred restaurant and country-house hotel, Northcote, situated in the heart of Lancashire.

As headline sponsor, Electrolux will celebrate the success of its continued working relationship with Northcote, which boasts a full suite of the manufacturer’s best-in-class equipment in the restaurant’s kitchen. Consequently, Obsession17 will see the mouth-watering line-up of great chefs benefit from a bespoke kitchen concept which has repeatedly proven its ability to deliver fine dining to as many as 100 customers at a time.

Nigel Haworth, Chef Patron at Northcote, commented: “It has been hugely rewarding to see Obsession grow as a festival every year since it began in 2000, and the event has now firmly established itself as a celebration of culinary excellence with a global flavour.
“The success of Obsession to date really has been self-perpetuating and has become one of our biggest commitments along with looking after our customers. It really has become a celebration of some of the best global cuisine around and something to really look forward to after Christmas and New Year celebrations.

“I’m extremely excited to have Electrolux on board as our headline sponsor. The kitchen at Northcote is the engine room at the heart of our restaurant, and it is hugely important that the kit this year’s chefs will be using is both the best available and extremely reliable. I know from experience that this is certainly the case with the equipment we use at Northcote. Given the international flavour Obsession now has, it is also great that we now have the backing of a globally-recognised brand like Electrolux, which is sure to resonate extremely well with the chefs taking over the kitchen.”

Darren Lockley, Head of Region for UK & Ireland at Electrolux Professional, added: “It is a genuine privilege for us to be able to show our support for what has become the UK’s most esteemed culinary festival and one in which some of the world’s best chefs are eager to be involved. This year’s line-up promises to make for the best Obsession yet, and we’re looking forward to seeing every one of them take advantage of the exceptional kitchen suite on offer at Northcote.”

Nigel Haworth, chef patron of Michelin-starred Northcote, and founder of Obsession, talks to Electrolux about his favourite chef hacks, advice for new chefs, and what he’s looking forward to at Obsession 17! 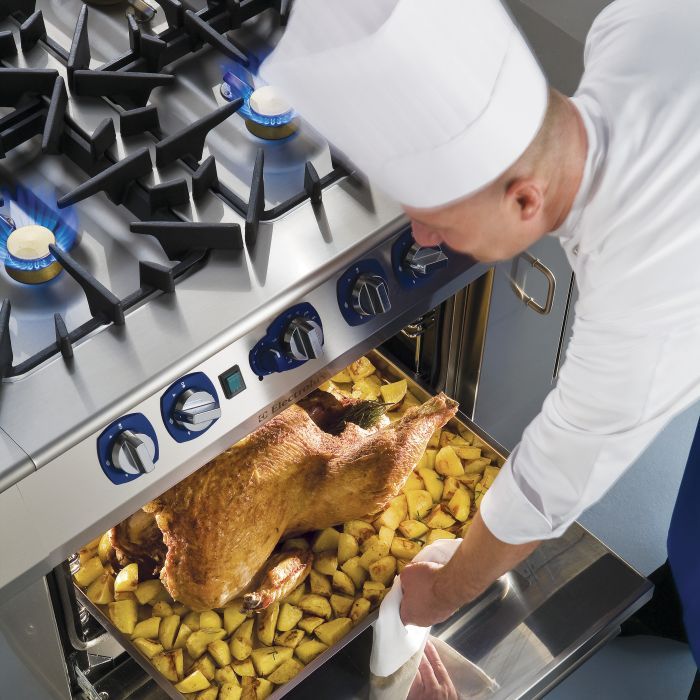 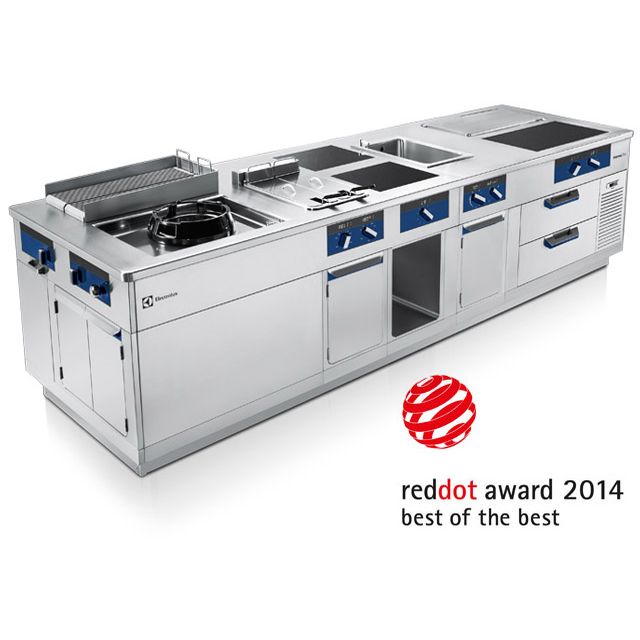 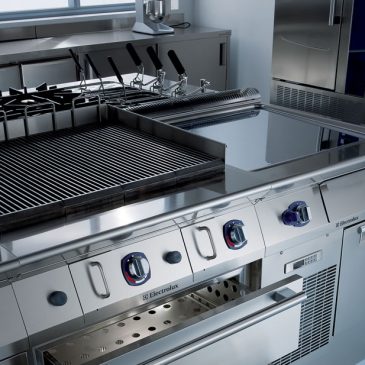