Greenway extends the discovery of its creative vegetarian cuisine even wider, fully convinced that what they offer is not only tasty but healthy and sustainable as well. It’s from this flavorful idea that Paul Florizoone opened the doors of his Greenway restaurant concept in Ghent in 1996. Now, almost 20 years later, there are already four restaurants spread throughout Flanders.

The young and contemporary cities of Ghent and Louvain were the first installations. Both restaurants were highly appreciated by the numerous students living there. The word got out and others started to find their way to the healthy and sustainable alternative to many conventional fast-food restaurants. Greenway is there for young people as well as for older, in short, for all those who love tasty vegetarian food.

In 2015, the major cities of Brussels and Antwerp also followed this good example. Once again, Greenway has chosen to settle in crowded places, such as Brussels-Midi station, where thousands of commuters pass every day who love to savor a small vegetarian snack.

Greenway’s youngest member of the clan is the establishment in the center of Antwerp, which was fully furnished to the new house style, with bright colors, lots of wood and lots of natural light. The highlights in the kitchen are the Electrolux air-o-steam Touchline oven and the accompanying air-o-chill blast chiller. “We deliberately chose Electrolux because they scored the best in quality and usability, two features which are extremely important to us. And with the exceptional durability of the equipment, in terms of consumption and maintenance, the brand has an added advantage“, declared Paul Florizoone, founder of Greenway. “Both appliances play a key role. They facilitate our daily preparations and the blast chiller also allows us to better maintain and plan ahead. Essential for the optimal profitability of our business.”

Its innovative and unique approach has allowed Greenway to gradually become the trendsetter in vegetarian cuisine in Belgium. 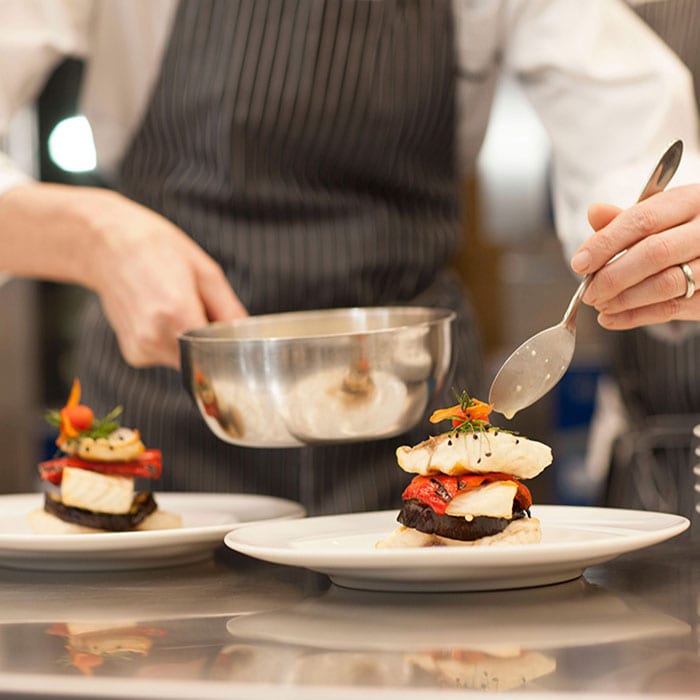 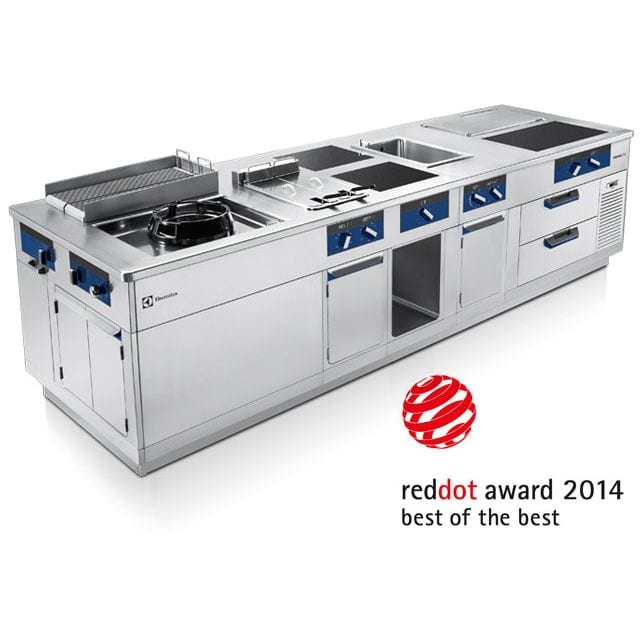