The 2017 Global Gastronomy Award goes to Enrique Olvera, the face of modern Mexican cooking who has redefined the reputation of his country’s kitchen classics.

The distinction is awarded to a chef or another gastronomical dignitary of international stature at the apex of his or her orbit, serving as a role model and inspiration within contemporary gastronomy, taking it forward – and beyond.

The award ceremony will take place at a special event in New York this fall.

“For having elevated Mexican classics and beloved street food to new heights, bridging modesty and sophistication, hindsight and modernity – and for bringing the rich spectrum of regional fare into the limelight, including indigenous and ancient delicacies, whose secrets he has successfully unlocked.”

Mexican food is a universe in itself, spanning a vast diversity of regional produce, ingredients and traditions, some pre-Columbian. Yet, sophistication is not what first comes to mind when imaging Mexican food, but rather frozen Margaritas, nachos, and guacamole, which may be more Tex-Mex than authentic Mexican.

Enrique Olvera is about to change all that. He successively redefines and elevates this ancient and rustic cooking into contemporary gastronomy, with full respect for its roots and unique qualities.

With a little tweaking from the inspired hands of Chef Olvera the legacy of Mexican cooking plays out in new and sometimes unexpected ways at his restaurants, especially at Pujol in Mexico City. Based on his stock of native ingredients like heirloom corn, wild herbs and greens, rare endemic seeds, nuts, chillies, and indeed insects like maguey worms and flying chicatana ants, he is not only moving Mexican cuisine forward, but expanding our notion of food itself. 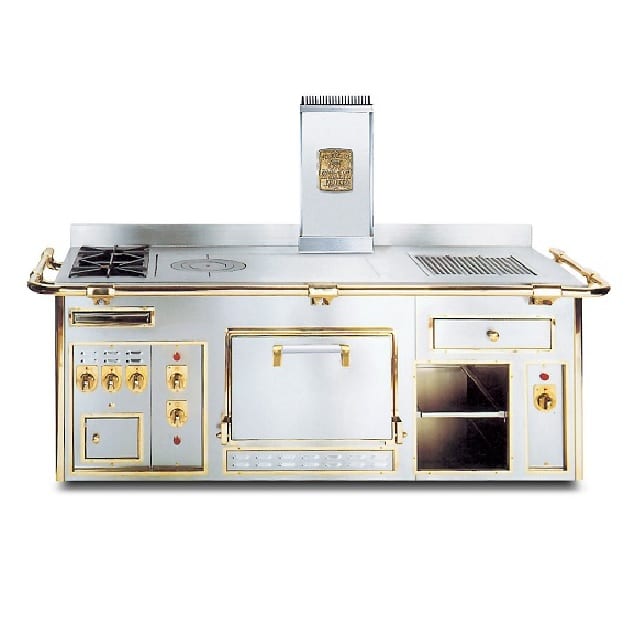 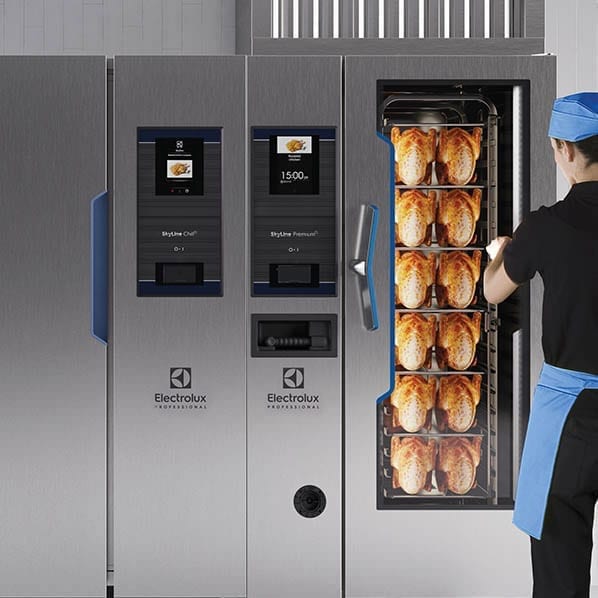 The most innovative Cook&Chill solution, integrated and easy to use, improves the workflow in your kitchen. 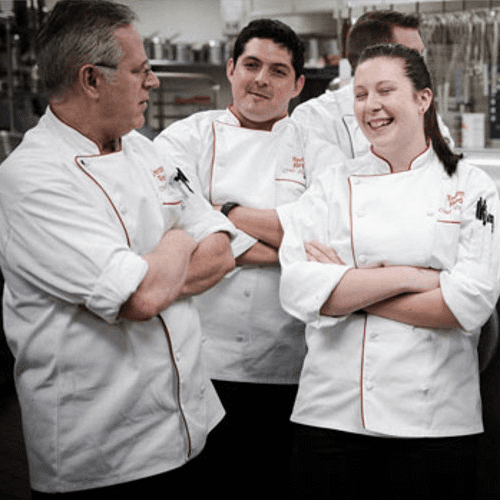 To test if stress is really indispensable to chefs, Electrolux Professional carried out a social experiment with two teams of chefs preparing the same menu but with different equipment and stress levels.